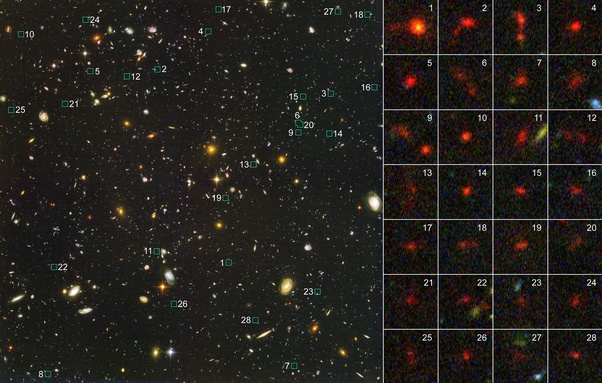 The Apollo 11 moon landing a half century ago was the apogee.Apollo 11 Mission Overview

The third would be Watson (U.S.) and Crick’s D.N.A. insight. Maybe this was an Anglo-America invention. Watson was from the U.S.A. Linus Pauling published on the alpha helix structure of protein in 1951. He published a 3-part D.N.A. helix article in 1951. It was a two-part helix for D.N.A; an error Watson and Crick corrected working at the Cavendish lab in England.The Hubble space telescope gets an honorable mention. Deep Field photo…

The greatest foreign technological achievement of the past century not by Americans were insights in quantum mechanics and cosmology by several foreign physicists. Theoretical physics discoveries led to innumerable materials applications.