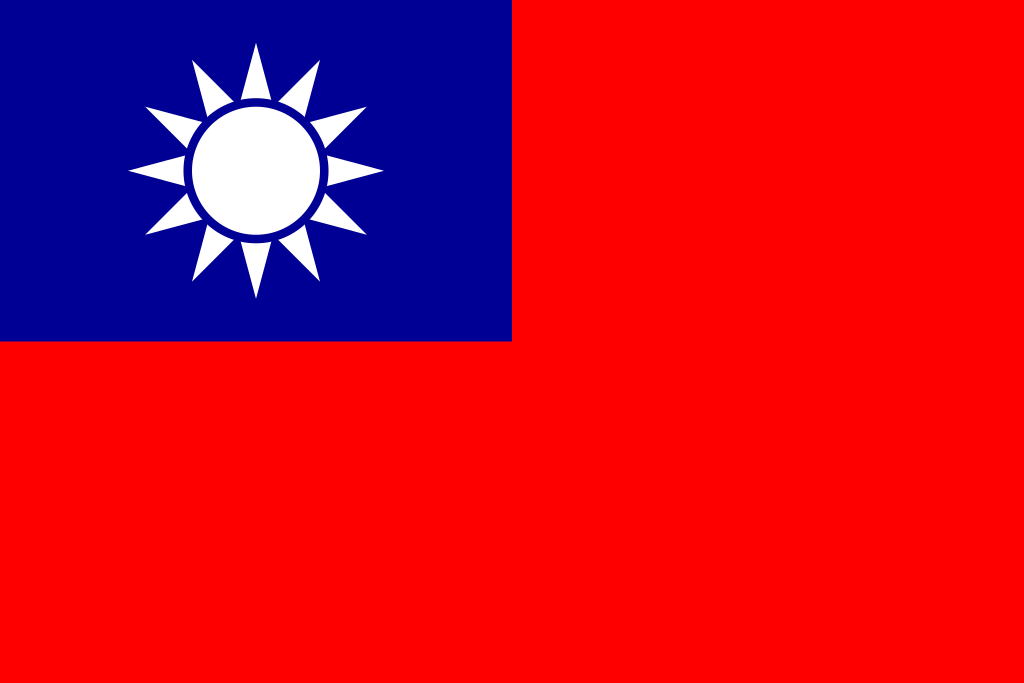 While President Trump is trying to defend intellectual properties from unscrupulous Chinese expropriators why doesn’t he recognize Taiwan as an independent nation?

If Taiwan wants international recognition of its independent status the United States should join the seventeen nation that already have;  http://worldpopulationreview.com/countries/countries-that-recognize-taiwan/

President Trump seems to be fairly lax on allowing the Dictator of North Korea to develop nuclear weapons and ballistic missiles; he also appears to be recalcitrant about recognizing the independence of Taiwan- why?

Independent, free nations need stand together or fall separately in a world full of dictators, imperialists, communists and other scum lurking behind every false front they can. It is disgusting that 17 small nations have recognized Taiwan but the communists of the U.S. Government has not. Perhaps they are simply afraid.