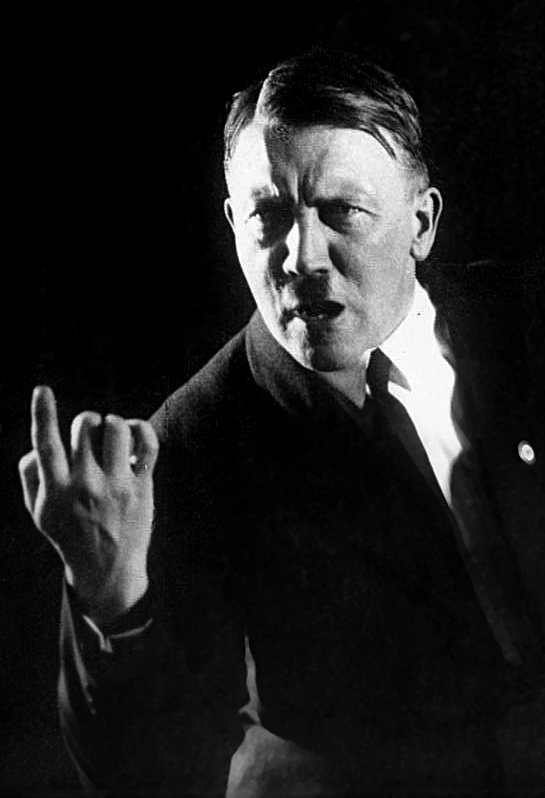 People have commonly the causality of issues of politics and religion over history. Some blame religion for various European conflicts rather than individuals within organizations as if individuals were not responsible; as if abstract beliefs compelled individuals to cause harm. If the religion doesn’t order injury to others, the fault lies within the people and not the stars Horatio.

For the simple minded and unphilosophical it is easy to just take up Darwinism and leave reading the Bible and cosmology to someone else. Society is about a thousand from synthetic understanding of modern cosmology with deep Bible hermeneutics. Theologians and scientists together comprise ignorance of their own and the opposition force material more than a little. Yet average people have Darwin, television and automobiles and are content to leave things unexamined philosophically.

from wiki-“In Hitler’s eyes, Christianity was a religion fit only for slaves; he detested its ethics in particular. Its teaching, he declared, was a rebellion against the natural law of selection by struggle and the survival of the fittest.
— Alan Bullock, Hitler: A Study in Tyranny “

from wiki- “However much Hitler on some occasions claimed to want a respite in the conflict [with the churches], his own inflammatory comments gave his underlings all the license they needed to turn up the heat on the ‘Church Struggle’, confident that they were working towards the Fuhrer…Hitler’s impatience with the churches prompted frequent outbursts of hostility. In early 1937, he was declaring that ‘Christianity was ripe for destruction’ (Untergang), and that the churches must therefore yield to the ‘primacy of the state’, railing against ‘the most horrible institution imaginable’— Ian Kershaw, Hitler 1936–1945: Nemesis[27]“